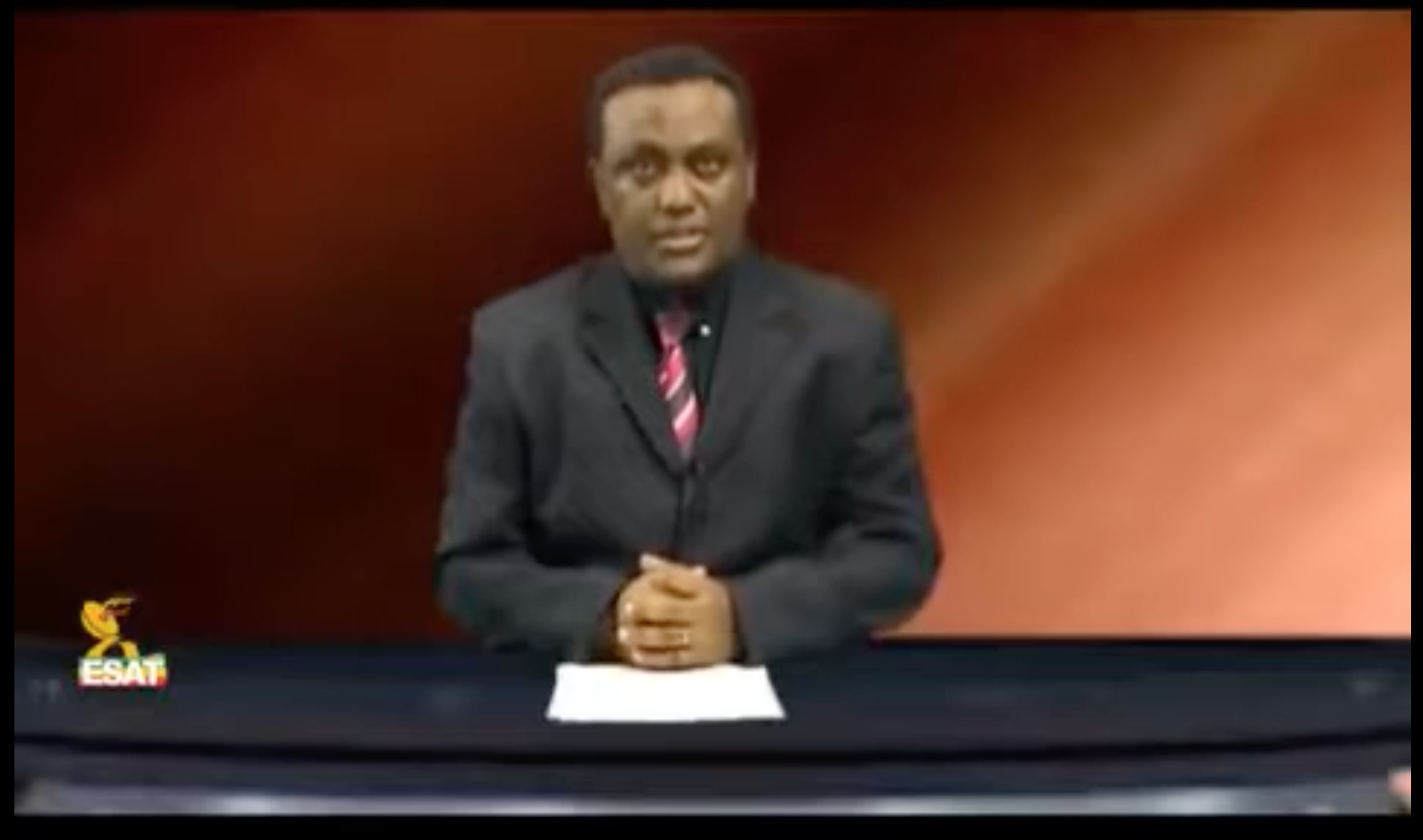 This is an English translation of the genocidal call that was broadcast by the Ethiopian Satellite Television (ESAT) on August 6, 2016. You can find the Amharic video message published and downloaded from the ESAT channel online below.

Re: A call to reclaim our freedom, which we have been unable to regain peacefully, through whatever forceful measure necessary

On August 5,  The Tigray People’s Liberation Front (TPLF) which the Ethiopian people have been struggling against for the past 25 years in the hopes that they would learn from their mistakes and injustices have on  August 5, 2016, have deployed their usual ploy and crossed Soreka and Sanja passes at night, assigned their own cadres as guards, and launched a campaign to massacre and exterminate us.

The campaign aimed to frighten the people of Gondar, who have become a headache to them, and stop the struggle that is gaining momentum in the country. However, the heroic people of Gondar came out en masse to encircle the cadres and protect the people and their surroundings. We thank our region’s riot police and militia, who stood by our side by ignoring the orders of this brutal, oppressive minority group; it was a great source of strength for us.

As you can see, our struggle is not like the typical struggle between a so-called oppressive government and oppressed people as occurs across the world. The struggle is between those who wish to destroy our race and rule over us and the rest of us Ethiopians whose misery has been unending. This is evidenced by the war waged against the people of Gonder by  Tigrayan soldiers.

We have also received information that there is an arrogant and contemptful plan to use Tigrayan only forces  to take control of Amhara, the vast Oromo, and Southern Ethiopia by controlling two roads:

This deadly plot is aimed at 95 million people by 5 million by using unconscionable villains and political sell-outs such as Hailemariam Desalegn and his likes. It is also unfortunate that the 5 million are serving and being used by ten or so leaders at the top and those close to 10,000 around them.

Ethiopians have been begging in various ways for these well-to-do Tigrayans to join the struggle and fight for peace. If that is not possible, we have been urging Tigrayans to distance themselves and show those at the top that they are on their own. However, instead of heeding our request, they have demonstrated their allegiance to them and engaged in psychological warfare to ridicule and humiliate us. What we have gained so far from this is death and humiliation.

Our 25 years of peaceful protests have not resulted in anything. So, what are we waiting for? Are we waiting for them to finish us off one by one? From now on, it is foolish and naive to expect any solutions through dialogue.

Whether we like it or not, there is only one option: pay them back in their own coin and use force to restore our freedom. One way of getting rid of rotten fish is to drain the sea.

There is no doubt that pent-up frustration after patiently waiting for the right thing can only result in remarkable things.  Therefore, we call on all of you, wherever you are – without any hesitation, – to start taking action as follows:

Victory for Ethiopians and Ethiopia,

The Betrayal on the People of Tigray: Overall Consequences and a Beacon of Hope

Open Letter to His Excellency Volkan Bozkir, President of the 75th session of the General Assembly