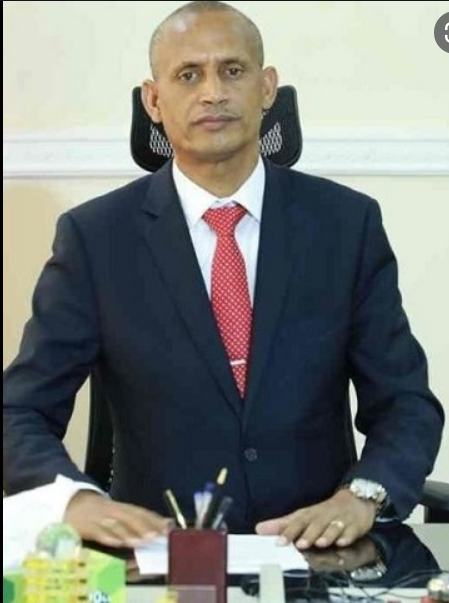 The following quote, translated from Amharic, is attributable to Agegnehu Teshager, the President of the Regional State of Amhara. He said it in a televised address calling for the full mobilization of the Amhara people against what he called the “enemy of Ethiopia”.

This highly incendiary and arguably genocide-inciting remark comes after Abiy Ahmed, the Prime Minister of Ethiopia, accused Tigrayans of having betrayed and back-stabbed the Ethiopian National Defense Forces (ENDF). The Prime Minister has also recently said that Ethiopia was facing an enemy that he likened to an invasive weed or cancer. Although he stopped short of saying the words referred to Tigrayans, it is apparent he meant everyone who supports the Tigray Defense Forces – almost the entirety of Tigrayans. Following those remarks, hundreds of Tigrayans throughout Ethiopia have been jailed; Tigrayan-owned businesses have been closed down; anti-Tigrayan rhetoric has been normalised.

Agegnehu’s condemnation of the people of Tigray as enemies of Ethiopia shouldn’t be dismissed as a slip of the tongue or an unfortunate use of bad language. Anyone who has been following events in Ethiopia will know that the remark is only official confirmation of the Tigrayans-are-our-enemy policy the Abiy regime has be executing against Tigrayans.

Cultural Genocide: The Destruction of the Martyrs’ Memorial Museum in Mekelle