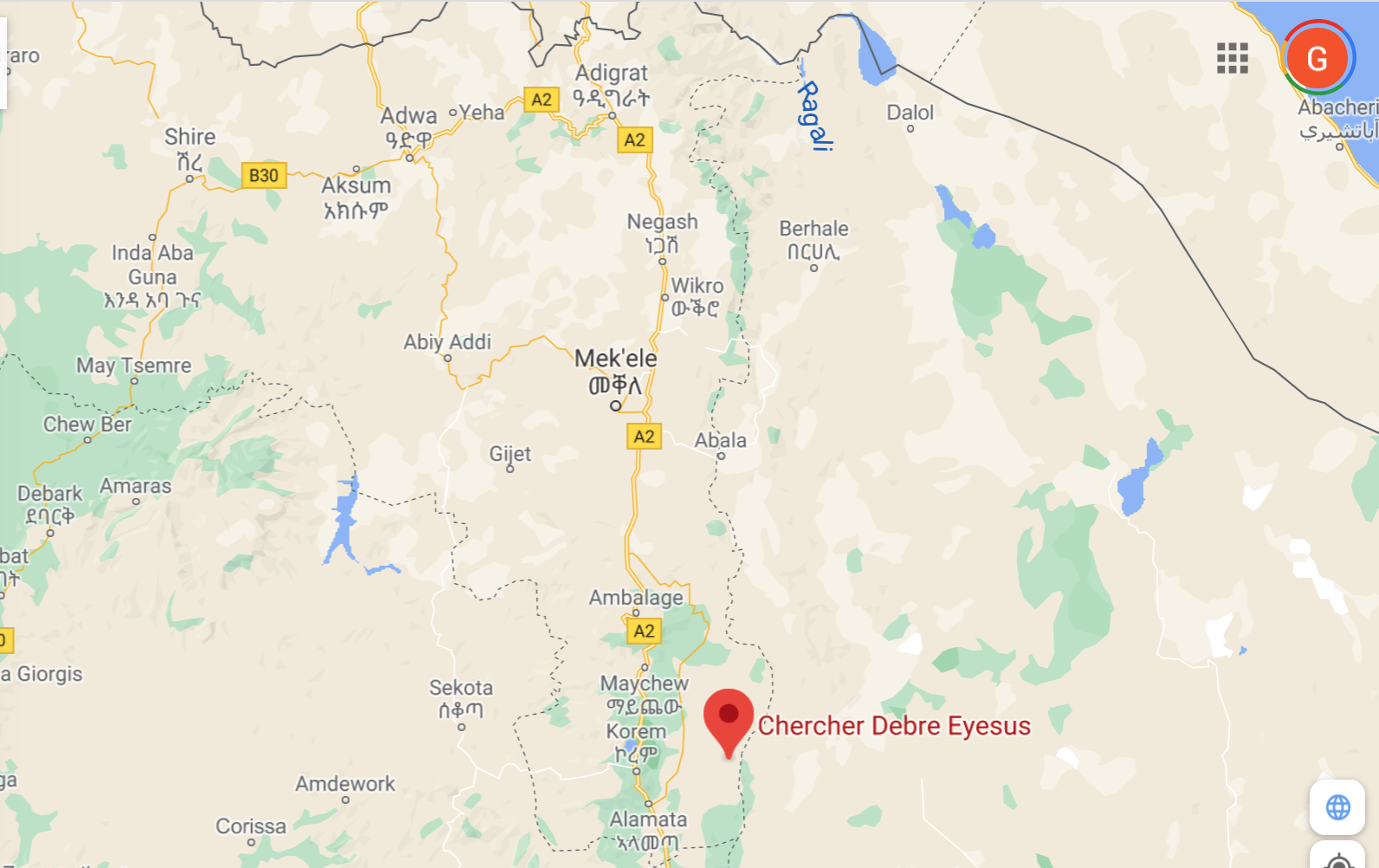 Diredawa university has apparently called students to report in person while Tigrayan students are under communication blackout. Universities in Ethiopia have students from all regions as placement is decided by the ministry of education with the aim of distribution.

Some Tigrayan students from bordering areas heard the call and managed to reach Addis Abeba on their way to Diredawa university. Two students Tghat managed to reach through contacts said that while many of their peers who showed identity cards that in any manner showed Tigrayaness have been arrested along the way, they managed to pass by showing their university id cards.

The students described the situation in Chercher, southern Tigray as relatively calmer than a few weeks ago, but that there are Afar militias who raid the area now and then claiming that it is an Afar territory.

Asked about what transpired before, the students said that there were heavy fighting with lots of casualties. They added that once the Ethiopian forces entered the town, they massacred about 70 young men assuming they were TPLF sympathizers. They said there is fear, uncertainty and grief in the town.

Why We Don’t Agree on What We have Seen