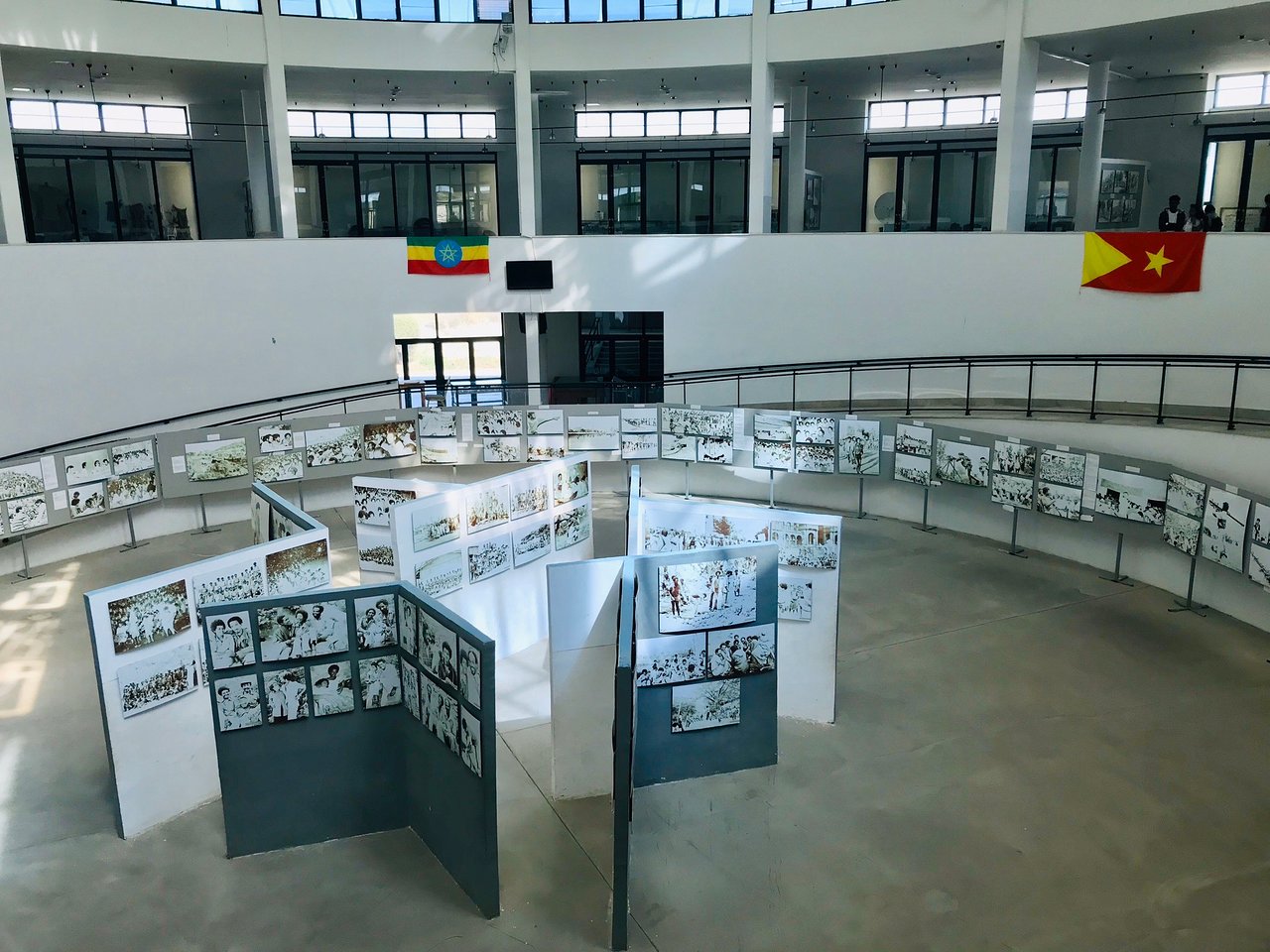 The looting and/or destruction of cultural artifacts during war times goes back to at least 48 BC when Julius Caesar crossed the Rubicon and became involved in Cleopatra’s war against her brother, Ptolemy XIII, for the throne. During the war, a fire destroyed the legendary museum and library of Alexandria, which held some of the most important art pieces from antiquity and beyond [1-2]. Since then several cultural apocalypses have occurred. To mention a few references, in 1796, the French Army, led by Napoleon Bonaparte, invaded Italy not for the territory but for the enormous amount of artistic and cultural objects that the country had. Rather than a passion for art, this ambition was driven only by a desire to establish complete French dominance over the European continent. The subjugation of Italy, the cultural epicenter of Europe, could only be completed after the country’s most valuable artifacts were transferred to the Louvre in Paris [3].

When Hitler invaded France in the 1940s, to fulfill Hitler’s devastating and egocentric goal, the Nazis stole valuables from all across Europe. Nazis stripping Western European museums, declaring that the artwork looted from public collections and private collectors were the property of the Third Reich. Hitler intended to display the best examples of this loot in a never-built Nazi art museum, while others made it into the private collections of high-ranking Nazis and some others were intended for sale on the black market. As a result, many cultural artifacts mainly from Jewish and Eastern Europe were either sold or immediately destroyed. Through the course of the occupations that followed, “substandard” pieces of art created by “inferior” East Europeans were destroyed, together with the people, their tradition, and their languages. Overall, it is estimated that the Nazis demolished around 500,000 items [4].

This history shows that in addition to the looting of valuable items that have historically been common in conflicts the deliberate destruction of artifacts that have intangible value to the history and self-understanding of a people has an additional malicious component now identified as a form of genocide. The destruction of the Martyrs’ Monument Memorial Museum in Mekelle, Tigray, by the allied forces intent to commit ethnic genocide is an example of such an act of cultural genocide. The Martyrs’ Monument was deliberately targeted for destruction because of its unique place as a monument for the history of the armed struggle of the people of Tigray.

The Mekelle Martyrs’ Memorial Monument Museum pays tribute to the long history of Tigray and the struggle of the Tigrayan people. This record of cultural and national longevity is interspersed with scenes of calamities like famines as well as local armed resistance to subjugation by political authorities. Most striking is a series of photos and documents captured during the brutal Derg Red Terror regime, before the perspective shifts back to the Tigrayan armed national struggle in the countryside. The exhibition contains some chronological exhibits —such as artifacts cases with weapons that begin with farmers’ rifles, some dating into the previous century but used at the onset of the TPLF’s formation all the way through automatic weapons and an open airfield of fighter jets, tanks, and other heavy weapons outside the Museum. The museum gives significant attention to the social and political role of Tigray’s people during the armed struggle, with footage of telecommunications, humanitarian initiatives, educational activities, political discussions, agricultural advances, and culinary demonstrations interspersed with images of military units and health programs.

Among its many treasures is an outstanding collection of photos and documentary materials from the bitter 17-year struggle against the communist Derg junta. This exhibit offers a unique self-portrait of an African revolutionary group from its inception through its conquest of the nation’s capital. The 1984 famine, which is etched into the world’s collective consciousness as a result of the striking images of malnourished children and women widely publicized at the time through BBC coverage leading to the world-famous Live Aid benefit concert, is also included in the museum’s exhibits.

The museum offers a rich context for historical education but keeps a focus on economic and social development. The exhibition demonstrates how education is accomplished via trial and error, discussion, and persistence. The resistance movement saw a gradual and steady development, as it learned how to beat an adversary, strengthen its ideological core, create a vision for the nation, and broaden its network of followers.

As a result of the organization and the content preserved in these exhibits, the museum is a living testament to a  philosophy and a way of life that was forged through the Tigrayan struggle. As such it played an invaluable role to raise awareness among young viewers about the need to work together to achieve societal, economic, and political objectives.

The Motive Behind Destroying the Memorial Museum

It is recalled that Ethiopia’s officials in a closed-door meeting with the European Union Special Envoy, Finnish Foreign Minister Haavisto earlier this year stated, they intended to wipe out the Tigrayans for 100 years. In reporting this conversation to a committee of the European Parliament the special envoy warned the stated intentions “looks for us like ethnic cleansing”. This aim coheres with the destruction of the Martyrs’ Memorial Monument Museum, which appears to be clearly intended to erase Tigray History.  The Martyrs’ Memorial Museum was one of the landmarks visited and remembered by anyone who visited Mekelle.  The destruction of such historical sites is part of PM Abiy Ahmed’s campaign to cleanse our culture, erase our identity, and rewrite or change history. This is cultural genocide. Nevertheless, history is inscribed in the hearts of all individuals. Tigrayans – individually and collectively – would never forget our martyrs or allow our culture, history, and identity to be erased.

3. Cecil Gould, Trophy of Conquest: The Museum Napoleon and the Creation of the Louvre 1965.

Mesfin Awet (pen name) is an Electrical Engineer from Tigray and an independent researcher on the future of Tigray.