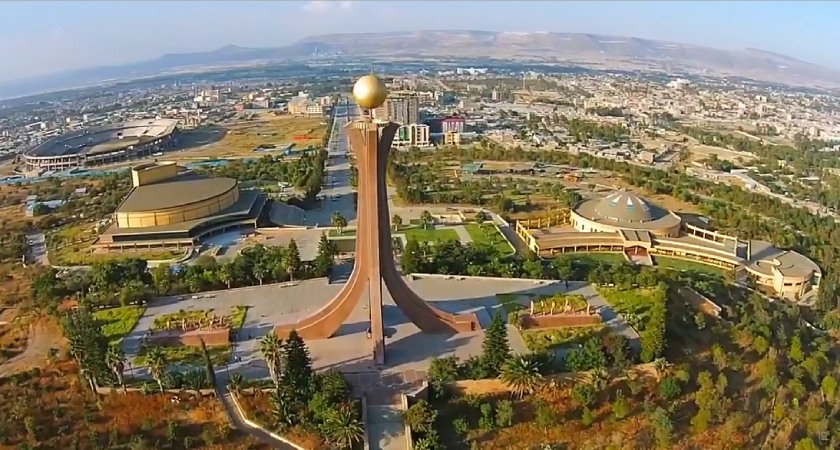 Editor’s Note: with the raging war and the withdrawal of the Tigray regional government and its troops (TDF) from its capital coupled with the banning of all Tigray’s media from air and internet led to an increasing insecurity among the people of Tigray in general and the residents of Mekelle in particular.

The federal government imposed the communication blackout, which gave it incentives to deny the atrocities and destruction inflicted on the people of Tigray and the region. People in Mekelle was outraged when they watched the PM claiming that not a single civilian was killed in the military assault on Tigray and that most towns are open for the provision of humanitarian assistance, banking, flights etc., which is not true at all. As reported by many, including the UN team and the EU commission, the government’s bureaucracy is not willing to open humanitarian corridors. The denial did not stop there; although all people living in Tigray have horrific experience with the Eritrean troops fighting along the Ethiopian army in Tigray, Abiy’s repeated denials have been consistent as well.

Despite the government’s consistent attempt to impose a total communications blackout across the region, desperate testimonials and reports emerged in December and January that contradicted the government’s claim. However, to make sure that information about what is happening is not reported to the people of Tigray and the rest of the world, the government kept denying access to press and humanitarian corridors while intensifying misinformation campaigns, which exacerbated the peoples’ insecurity. Taking this situation in to consideration, a small team of volunteers residing in Tigray opted to objectively observe the situation and prepare a report that may give the diaspora Tigrayans as well as the international community a clue on what really is happening on the ground.

The publication which is embedded below is mainly a diary of events between 01 November 2020 to 28 December 2020. Mekelle Times is the team’s choice for its clandestine publication. We will try to get its next publications and make them available here.

Day 39 of war on Tigray: Ethnic harassment, the tip of the iceberg

Mekelle on the Day of Shelling, First-hand Accounts of the War on Tigray (Part 1)

The war on Tigray is a genocide