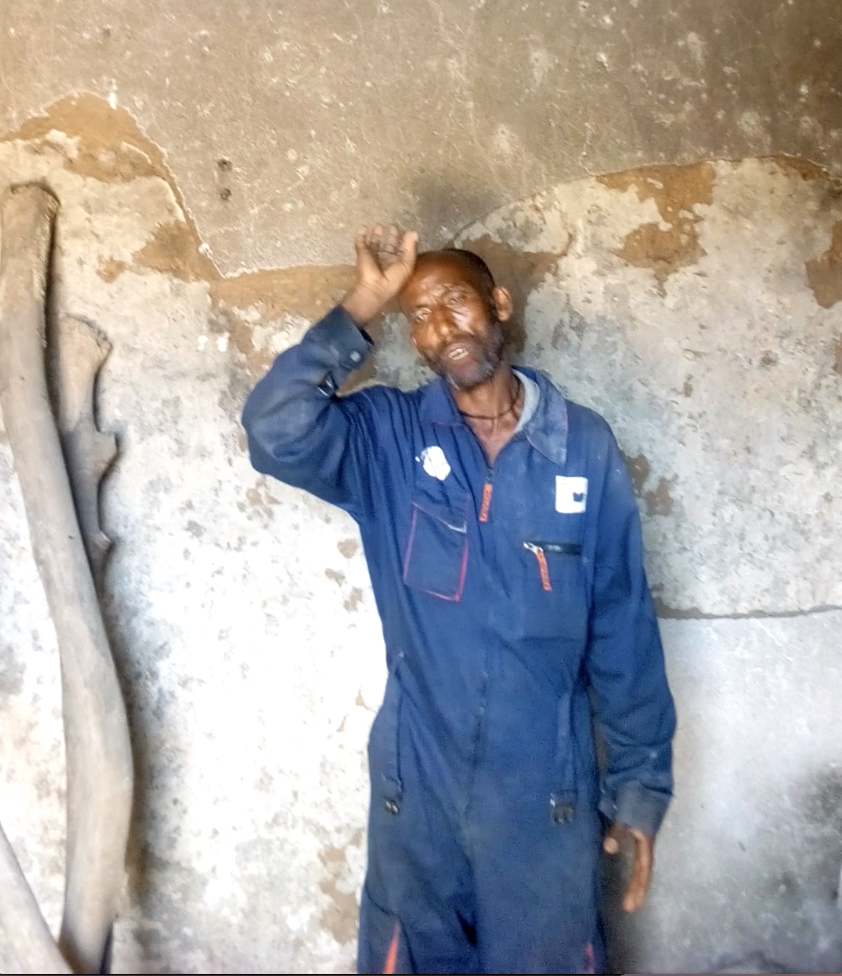 Hagos is a resident of Digum, a village flanked by the Gheralta mountains. In this short video recorded on May 20, 2021, he tells, with a lump in your throat, his heartbreaking story.

On November 25, 2020, his mother and his wife were killed by an artillery strike leaving him with five of his children. When he was devastated and taking care of the children, on January 5, 2021, on the eve of Tigrayan Christmas, Ethiopian and Eritrean troops came back and set his house on fire burning everything in it. Unable to care for and feed his children, he says he then sent his five children to a relative in Mekelle and he is not even sure if they have made it to the relatives in Mekelle. He says he sees darkness even when there is light and he doesn’t know where he can ask help from or plead. He also says he has never received any aid and lives off handouts from the village.

The War on Tigray in Numbers: Initial Analysis of Civilian Massacres

The environmental cost of the War on Tigray

A Leaked Document: Delegation of the European Union to Ethiopia