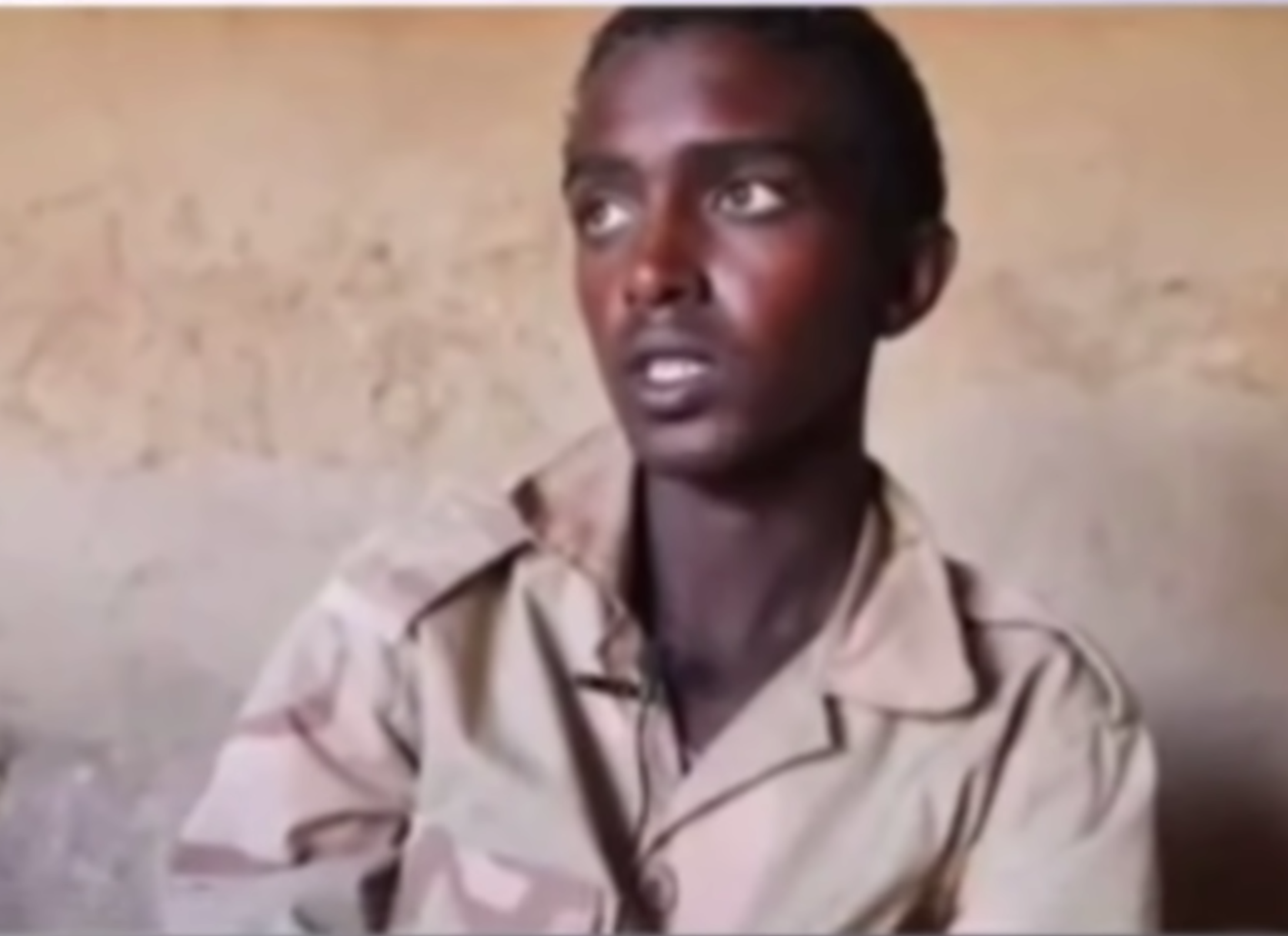 One can get tempted to take it for a philosophical aphorism where Plato’s “Forms”, Cartesian Mind-Body duality and Kantian Noumenon come to mind but the reality is an antithesis to anything that is a refined philosophical postulate or discourse. To be more precise, it is vulgar, decadent and a product of Orwellian un-person instead. If the proof of the eating is in the pudding, no need to travel extra mile to substantiate the evidence, one has to take a serious look into the collective psychosis that is unleashed upon Tigrayans when the savage Eritrean soldiers were let loose.

When ideas are the products not only of great minds but also nations which are built on ideas weather tribulations including political and social upheavals where “….We hold these truths to be self-evident, that all men are created equal, that they are endowed by their creator with certain unalienable rights, that among these are life, liberty and the pursuit of happiness….” are testaments to that effect. On the other hand, Eritrea built neither minds nor ideas but mass manufactured, packaged and delivered savagery to Tigray anachronistic in terms everything this new century has to offer. To be more attuned with history, Eritrea of the 40s and 50s did build minds when Colonial Italy afforded Mediterranean life style and protectorate Britain lent open and civic society when free press flourished and political parties competed for power with in their respective platforms. That of course was short lived for a reason limited to extensive academic works but what is more palpable was that today’s leaders made sure Eritrea produces morally decadent streak instead.

If in fact, politics is the continuation of war by other means as military theorists put it, was there really politics ingrained with in the war plan when Eritrea declared war on Tigray? I certainly do not mean to throw the reader off when I ask the rather broad question and a critical inquiry in its own right, the attempt is rather to accentuate the only purpose where the objective was to unleash the age old revenge and to bring Tigray back to where it had been when it was insulated in the one hundred years of solitude.

Enter Tigray: I ask to be excused if I am misplacing Gabriel Garcia Marquez when I say, Tigray had been in “One Hundred Years of Solitude” where the great lit synthesizes Biblical stories, ancient mythology marinated with magic or superstition. What I have in mind is when Tigray was robbed of its dignity and laid bare by a maligning design that had lasted for one hundred years (1878-1991) till TPLF restored the sense of self-worth and made every Tigrean walk with chins-up. Way before Tigray set out to build bricks and mortars, however, it incubated ideas—ideas rooted in self-determination, fostering political institutions, setting off sustainable economic growth  based on investing on health and education and most of all slaying once and for all the mammoth of hunger and poverty. That is not hyperbole but attested by friends and foe alike till the Eritrean savage soldiers reduced it to rubbles. Yet again the question lingers as to why the Eritrean soldiers resorted to looting and day-light robbery when there is an easy way of accumulating wealth through trade and investment? One doesn’t have to scratch his or her head to figure out the answer, it is anything but what the minor captured soldier got indoctrinated to believe.

Certainly, the striking contrast between Tigray and Eritrea doesn’t end there where it is so telling why Tigray is turning the dynamics of the war to its favour. Again, as much as it has a lot to do with a brilliant military strategy augmented with extraordinary forte and perseverance, it has a lot to do with the power of ideas as well. Thucydides, arguably the first Greek historian who analyzed war with in the context of politics and other factors at play argued that, the reason Athens won the war against Sparta during the Peloponnesian war when the odds were stacked against Athens was precisely because Athens was democratic with in an open society when Sparta was ruled by an unhinged despot. If it is any indication that Thucydides’ spot on analysis is timeless, that is precisely the reason Tigray is prevailing against all odds when a treasonous Abiy with his sea of armies, Eritrea’s savage soldiers in cahoots with foreign mercenaries couldn’t bend Tigray to their menacing will, instead the tide has turned in a clear testament of the power of ideas—-minds.

The war on Tigray: A multi-pronged assault driven by genocidal undercurrents