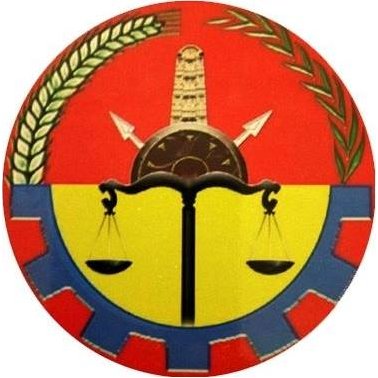 Editor’s note: This is a briefing from Tigray External Affairs Office (TEAO), issued on August 07, 2021.

The Tigray External Affairs Office (TEA) was established by the National Government of Tigray to further cooperate with international partners and bring Tigray closer to the world. The office is available to facilitate communication with all organs of government and avail timely information to interested parties.

TEA will be providing weekly briefings as part of wider efforts to bridge information and other gaps created by the communication, power, and transport blockade imposed by the Abiy Ahmed regime. It’s important to recall today marks 43 days of the siege.

The maiden briefing will cover an overview of the Humanitarian situation as well as an update on weaponized public service, partner meetings, health care services, genocidal rhetoric and mass detention of Tigrayans, and related matters.

The Tigray government expects the Abiy regime to take the preconditions for ceasefire seriously. In the absence of a political solution to the crisis, the government of Tigray would, unfortunately, be forced to resolve matters militarily.

President Debretsion Gebremichael of Tigray Address to the International Community